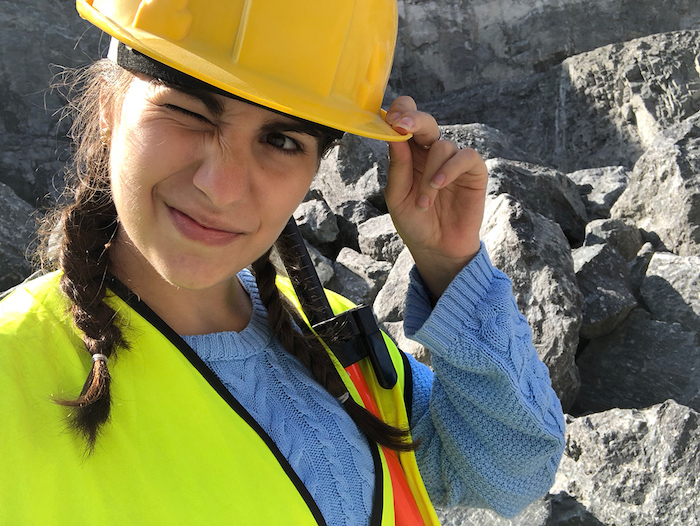 The ninth edition of International Women in Engineering Day (INWED), organized by the Women’s Engineering Society (WES) to encourage more girls and young women to take up the profession, will be held on June 23, 2022.

When the annual campaign started in 2014, it was a national effort by WES in the U.K., celebrating the society’s own 95th anniversary. As the campaign grew, it earned United Nations Educational, Scientific and Cultural Organization (UNESCO) patronage in 2016 and became international in 2017.

The event’s theme last year—when figures showed 16.5% of engineers worldwide were women—was #engineeringheroes, highlighting inspirational real-life stories. This year’s theme, #imaginethefuture, will focus on inventors and innovators who are set to change the engineering profession for the better in the days ahead.