Niagara Falls – The Ontario Stone, Sand & Gravel Association (OSSGA) celebrated achievements in the aggregate industry at its 2020 conference and AGM in Niagara Falls, Ont. from Feb. 11 to 13.

“The awards are an opportunity for the association and our peers to congratulate one another on a job well done,” said Zelek. 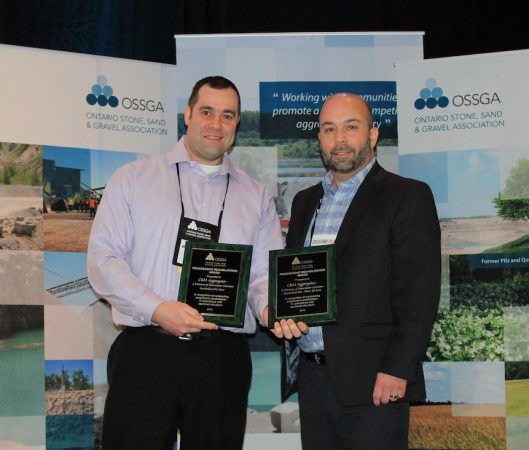 Zelek added sites that initially meet the minimum requirements in each of these sections receive a plaque. Site operators are then provided with an opportunity to win a “gold” bar for each section by meeting the comprehensive list of criteria for each.

“There are a total of seven gold bars that can awarded,” she said.

The Student Design Competition recognizes the most innovative and impressive designs for the rehabilitation of a former pit or quarry. This year, OSSGA challenged students to create site plans for CBM Aggregates’ Ayr Pit in North Dumfries.

The first-place team received $3,000 and given to a team from the University of Guelph for their project titled Memoryscape.
Team: James Lamb, Evan Wrigley, and Jingyi Yang.

The second-place team received $2,100 and given to a team from the University of Guelph for their project titled A Bug’s Life.
Team: Justin Luth, Daisy Reid, and Amanda Passero. 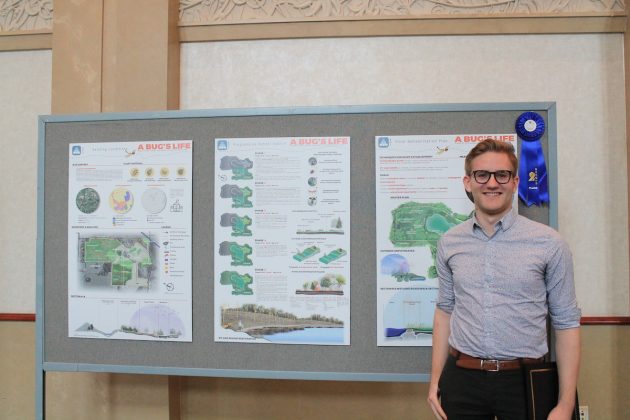 Third-place saw a tie and each receiving a $1,000 prize. Both teams were from the University of Guelph.
Soaring in Ayr team: Katrine Eccles, Dana Lim, and Shyla Kimmell.
Walking on Ayr Sanctuary team: Oliva Chin, Katie Garrett, and Emily Moffat. 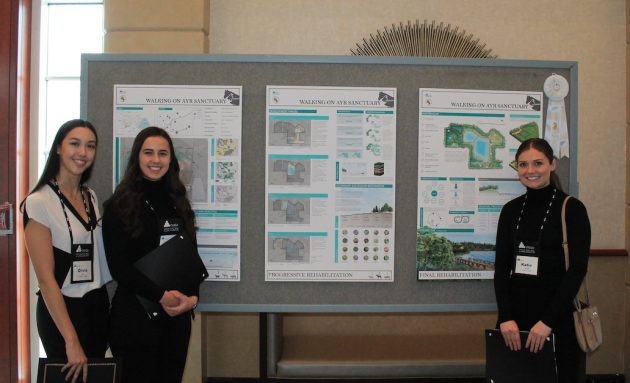 The Walking on Ayr team tied for third place in the OSSGA Student Design Award contest with the Soaring in Ayr team. Jay Koblun 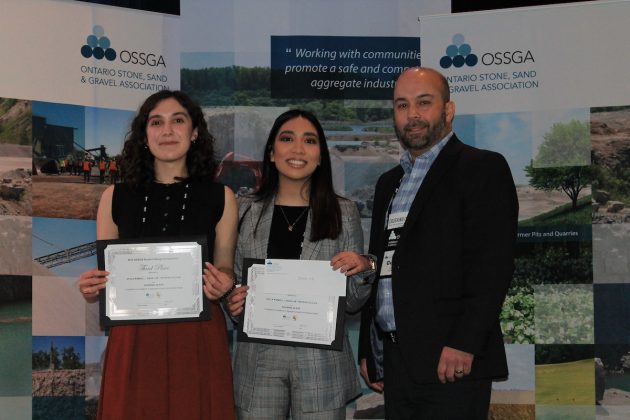 The Soaring in Ayr team tied for third place in the OSSGA Student Design Award contest with the Walking on Ayr team. Jay Koblun 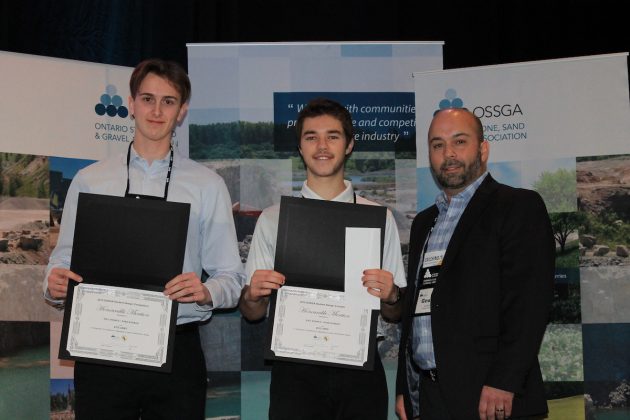 An honourable mention was given to the Eco Links team at the OSSGA Student Design Awards. Jay Koblun 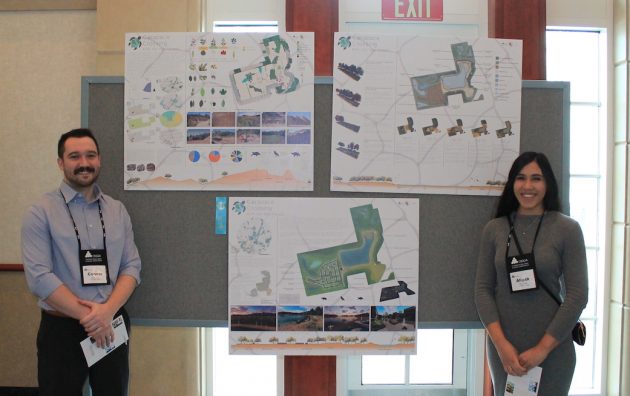 An honourable mentioned was given to the Carapace Crossing team at the OSSGA Student Design Awards. Jay Koblun

Related
OSSGA: Industry update and COVID-19
Engineering firms represented in nominations for 2021 WIN Awards
Holly Shurey named in Top 10 Under 40 as industry future leader
Rock to Road’s Top 10 Under 40 is back!