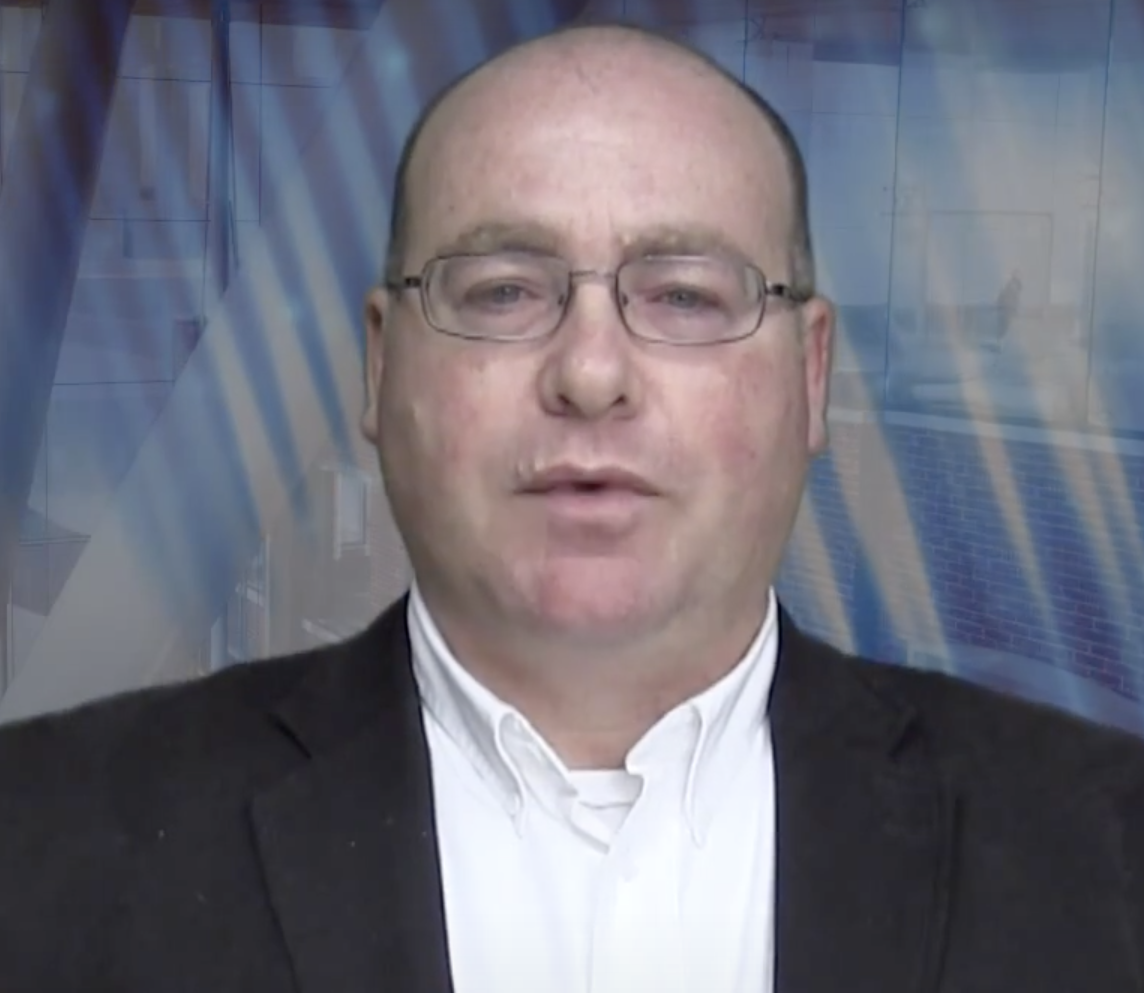 Back in 2016, the Ontario Glass and Metal Association honoured Dolores Primo with its Lifetime Achievement Award at its spring golf tournament. It marked the first time a woman had won the award. Primo was a true groundbreaker and not just in the glass industry. She started work at Pilkington in Concord, Ont., in 1971 when it wasn’t very common for women to work out of the house at all. In her acceptance speech, she talked about her third position in the industry (at a different company) in 1980 and how she had trouble persuading her bosses to give her an outside sales role because they doubted a woman could handle it. She showed them, racking up impressive sales for eight years before leaving to start Armourguard. She built that into $5 million company before selling it to HGP (now Oldcastle Glass) in 1997. Primo worked as the general manager there until 2003, when she left to start ProTemp Glass – a $25 million company by the time she retired in 2009.

Primo noted that through most of her working life, she was the only woman in the room. Think about what that means. For all those years, and the decades and centuries before, companies were missing out on people who could potentially be the kinds of leaders who drive organizations to new heights. The historical failure of our society to welcome and encourage women into certain workplaces has to be seen as a tragic missed opportunity.

There are a lot more women in the room at industry events today, but they are still a small minority. It’s tempting to think that there is something about the nature of this work that is inherently unattractive to women and prevents them being fully represented. Maybe. But I think the more important barriers lie elsewhere.

The first is the culture that persists in offices, shops and on jobsites. Women still get catcalled from construction sites. Many describe meetings where they are the expert or responsible person, but the client turns to the man in the room for questions and ans`wers. Even if some of this behaviour is unconscious, it needs to be addressed so that women can feel 100 percent welcome in all organizations. That’s something every manager and owner should give some thought to.

The other barrier is in the rarity of examples like Dolores. Young men grow up seeing their male relatives, friends and mentors working in the trades. That makes it easy for them to picture themselves working in the trades when they grow up. Young women have few such role models. That’s something we here at Glass Canada hope to play some small role in correcting.

This is our chance as an industry to really raise the profile of the women who are making these businesses work. Please join us!