CRAC’s take on COVID-19 and the crane industry 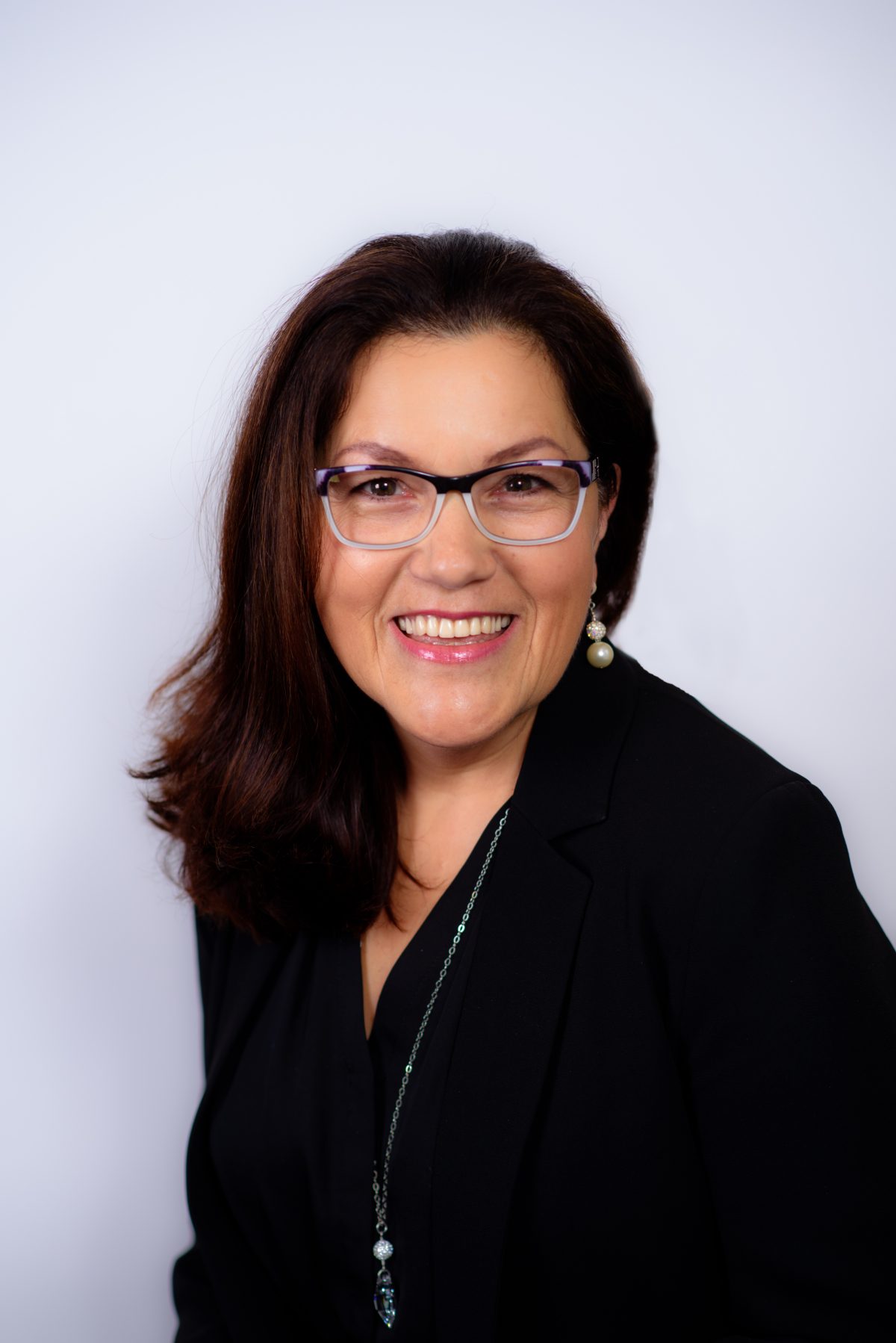 The World Health Organization declared the outbreak of COVID-19 a pandemic on Mar. 11, and since then the Crane Rental Association of Canada (CRAC) has used this time to double-up on its social media presence and hold its first virtual Annual General Meeting.

“COVID-19 did throw a wrench in my work because a large part of my focus is the live general meeting,” said Claire Bélanger-Parker, CRAC executive administrator. “Once the live event was cancelled, my focus shifted to other ways CRAC can deliver value to its members.”

CRAC has developed a webinar series and is continuing to advocate on important issues facing Canadian crane companies during this time.

“We’ve been focusing on aspects related to the economy, and regulations around Saskatchewan that could be impacting other provinces in the future and focusing on the work that we’ve been doing with CRAC’s Boom Dolly Research Committee. There is still a lot of work that needs to be done in terms of the association,” said Bélanger-Parker.

The CRAC executive director said some of its members are faring well during the pandemic while others are facing unique challenges they have never faced before.

“What I’m hearing from members is we do have several that are faring quite well during this crisis, because crane operations were deemed essential across Canada and they’ve kept working. Where they’ve had to adjust most is the safety of their own workplaces. Providing hand sanitizers and adding new security measures, changing the approach to navigating their jobsite,” she said. “Others have said it’s been tough because their administrative staff is forced to work from home, change how tasks are completed, and do things that they’re not used to.”

Bélanger-Parker has been with CRAC since 2012 and has always wanted the association to have an established presence on social media. She is using this time to be more digitally active.

“I’ve been working on setting up our social media accounts in order to better communicate with our members and find them where they are,” she said. “It’s really interesting looking at old pictures of some of our amazing events and it’s the networking that our members are missing the most. In any upcoming virtual events we’re going to work hard with our board to have the cameras on, and have people interacting and talking with one another. Again, the networking is such an important part of what we do as an association.”

CRAC’s committees have remained quite active throughout the crisis through virtual calls and Bélanger-Parker has seen the industry come together in a different way.

“We’ve had these types of conference calls before, just without cameras. I would share my screen and data and viewers would listen to a presenter, but now all our cameras are on and we can see each other,” she said. “The bond is different. We all feel for each other and I see great empathy between our members when we do spend time on call together.

“Everyone has faced grief, and loss, not just financial, but the loss of comraderie in the workplace too.

And that’s a huge loss for everyone. When you’re used to coming in to work in the morning and saying hello and chatting, and then going on with their work, that loss is a part of the grieving process everyone is experiencing.”

According to the association, the biggest challenge since March has been shifting the focus of its regular live interactions to creating something online that will be meaningful to its members

“We were starting to study how to bring greater value to our members and COVID-19 has really just thrown us into the arena. COVID-19 has encouraged us to fight for what we believe in and that’s bringing people together,” said Bélanger-Parker.