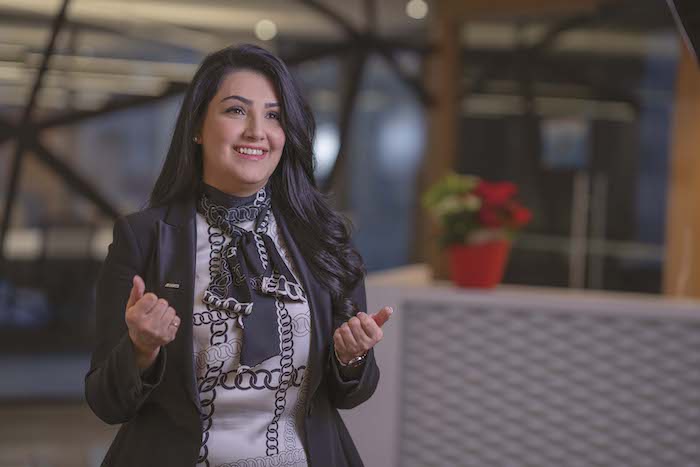 This year, for the first time, Canadian Consulting Engineer launched an initiative to recognize up-and-coming consulting engineers across the country. We are now showcasing them on our website, in alphabetical order by surname.

Khaleda Rahim, 35, is a construction project manager in railway transportation for AECOM. Originally from Afghanistan, she immigrated to Canada at a young age with her parents and sisters and studied civil engineering at Montreal’s Concordia University.

“There weren’t any female engineers in my family,” she recalls, “but I was good at math and physics and loved construction.”

Indeed, Rahim minored in construction management before graduating and joining AECOM as a junior engineer. After spending her first two years with the company developing drainage and earthworks designs on a computer, she was pleased to get out into the field as a site supervisor and project manager.

“Working for AECOM allowed me to be part of impactful transportation projects across Canada,” she says. “I oversaw the execution of multiple railway work blocks, where my ability to make quick decisions while considering the challenges of a project allowed work to be completed on schedule and without interrupting railway operations.”

(Among such projects was the Turcot Interchange and railways reconstruction, which won a Canadian Consulting Engineering Award in 2021.)

“My passion lies in empowering women to thrive in the field.”

While working full-time for AECOM, Rahim also pursued a master’s degree in engineering management. Shortly after its completion in 2018, she became involved in the Young Professionals Network (YPN) for l’Association des firmes de génie-conseil – Québec (AFG), joining a student subcommittee in 2019, and ACEC-Canada’s Future Leaders Network, representing Quebec for the past two years. In 2021, she earned Six Sigma Green Belt (SSGB) certification.

“I am honoured to have had the opportunity to participate as a speaker at conferences and lunch-and-learns for universities to promote consulting engineering,” she says. “My passion lies especially in empowering women to find their place and thrive in the field. I can see the positive impact on recent graduates and the next generation of engineers.”

Rahim’s three-year mandate for the YPN recently ended—but her involvement will only deepen when she becomes its chair this September.